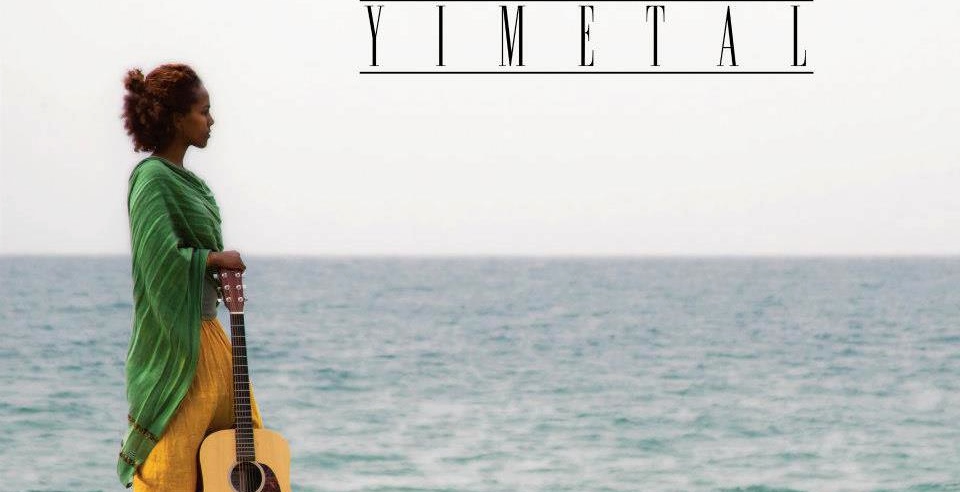 Products used: Clayton Custom Picks
“I really love Clayton picks… the texture of the pick feels great. They are the BEST!”
Ethiopian guitarist, Singer/songwriter and arranger Etsegenet was born in Addis Ababa Ethiopia. she started her musical career in a very early stage of her life by singing in elementary school; after she graduate from high school, her pursue for music continued and she join a private college “Mekane Yesus school of Jazz music” and graduated in Music Performance on 2010. Etsegenet had the opportunity to work, perform and record with musicians from all over the world. While attending Los Angeles College of Music (2011-2013), she was fortunate to learn under great musicians such as: Tariqh Akoni (Stevie Wonder, Christina Aguilera, Backstreet Boys), Tony Inzalaco (Oscar Peterson, Dexter Gordon) Art Renshaw (Joe Pass, Lenny Breau),  Howie Shear (George Benson, Stevie Wonder), Jody Fisher (Mike Stern, John Abercrombie) and many others.

Etsegenet released her first solo album called “YIMETAL” on july 2013. and have been performing with musicians from all over the place. recently Etsegenet was a part of Oscar nominated song “HAPPY” by Pharrell williams as choir singer.